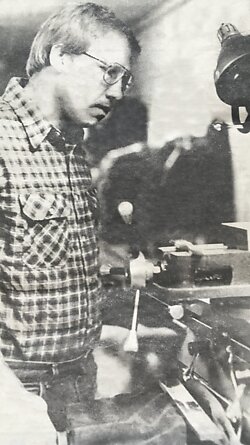 For over a decade, Dad worked nights and weekends developing his craft. It wasn't until the mid-1980s that he decided to take the business "full-time." He worked on all makes and models of firearms, and he was fortunate enough to have several articles appear in major firearms publications in the late 1980s. In 1989, he had the honor of appearing on the cover of American Handgunner. This started a demand that would change the course of the business. 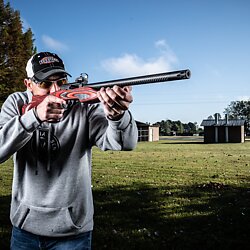 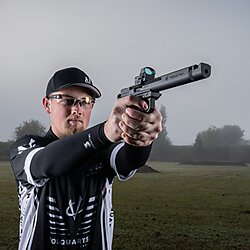 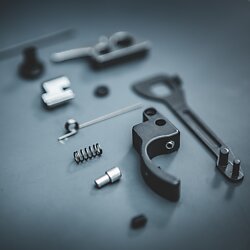 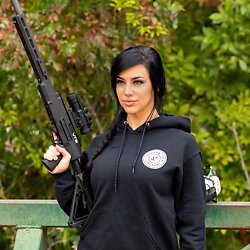